We recognize Mick Harris from various solo projects, collaborations and pseudonyms, whether it’s doing blast beats in the original Napalm Death, Extreme Noise Terror, Godflesh or crushing techno brutality as Monrella, savage drum & bass as Quoit, cold hellish soundscapes as Lull… Then of course there’s the mighty Scorn and his numerous collaborations with fellow luminaries such as John Zorn as Painkiller. It should come as no surprise Harris has appeared not once, but twice on John Peel’s legendary Peel Sessions. Rather than being tied to genres or scenes, Mick Harris is one of those producers who creates a whole sonic world uniquely of his own, in which varying tracks, styles and tempos take form, but yet in which everything sounds unmistakably characteristic of the creator. Needless to say his work has influenced legions of producers like Surgeon, Regis et al, yet after all this time, Harris has never been surpassed in his own production/performance game. After a hiatus of several years, he is back with a new album under the guise of Fret. Working at a faster tempo than his Scorn material, the Fret project first surfaced years ago on the Downwards
label, rooting it firmly in the dark, industrial and technoid world, and appeared more recently on Tresor (Kern mix by Objekt), maintaining the characteristic colossal bass-heaviness and textural depth. 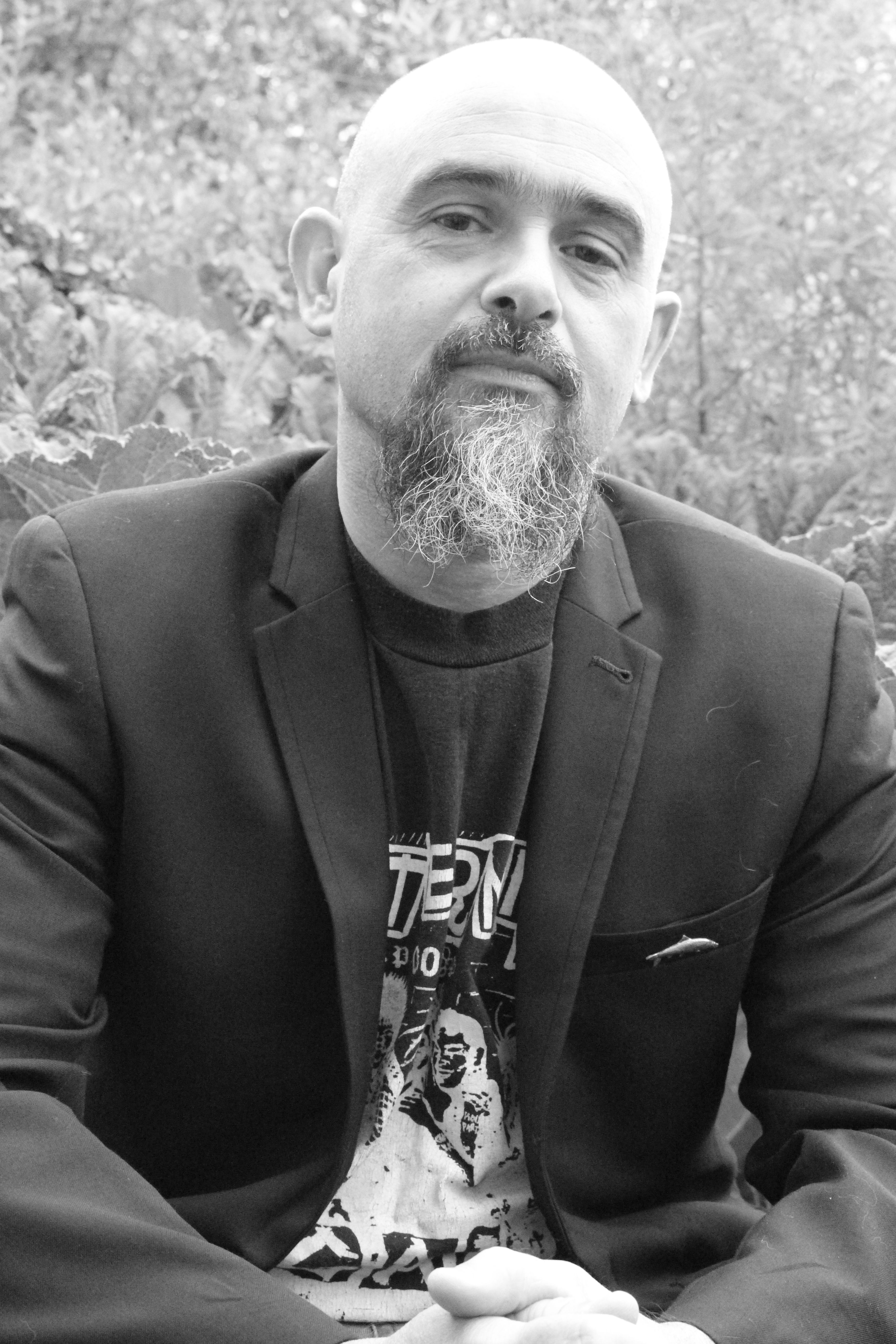