ISNT – Polish artist actually based in Bayonne (France). She graduated in cultural studies and graphic design to paradoxically deal with music production. Her philosophical approach to life and high sensitivity to the surrounding world have found an outlet in sounds. She doesn’t like to describe the style of music she plays, but for sure you can find a lot of dark and raw sounds in her dj sets and productions. Isnt is also founder of Behind The Stage (project which is focused on the experimental, dark, hypnotic and industrial side of techno music) and co-founder of Oramics project (female-based project which aims to support women in the electronic music industry). During the years from 2005 she performed alongside many artists in Poland and abroad. In 2017 she had her release debut, her track “Ten Towers” was released on vinyl on Unknown Timeline Records. One Year later she released her cassette debut album called “World is full of electric chairs” on Vanity Pill label (UK). 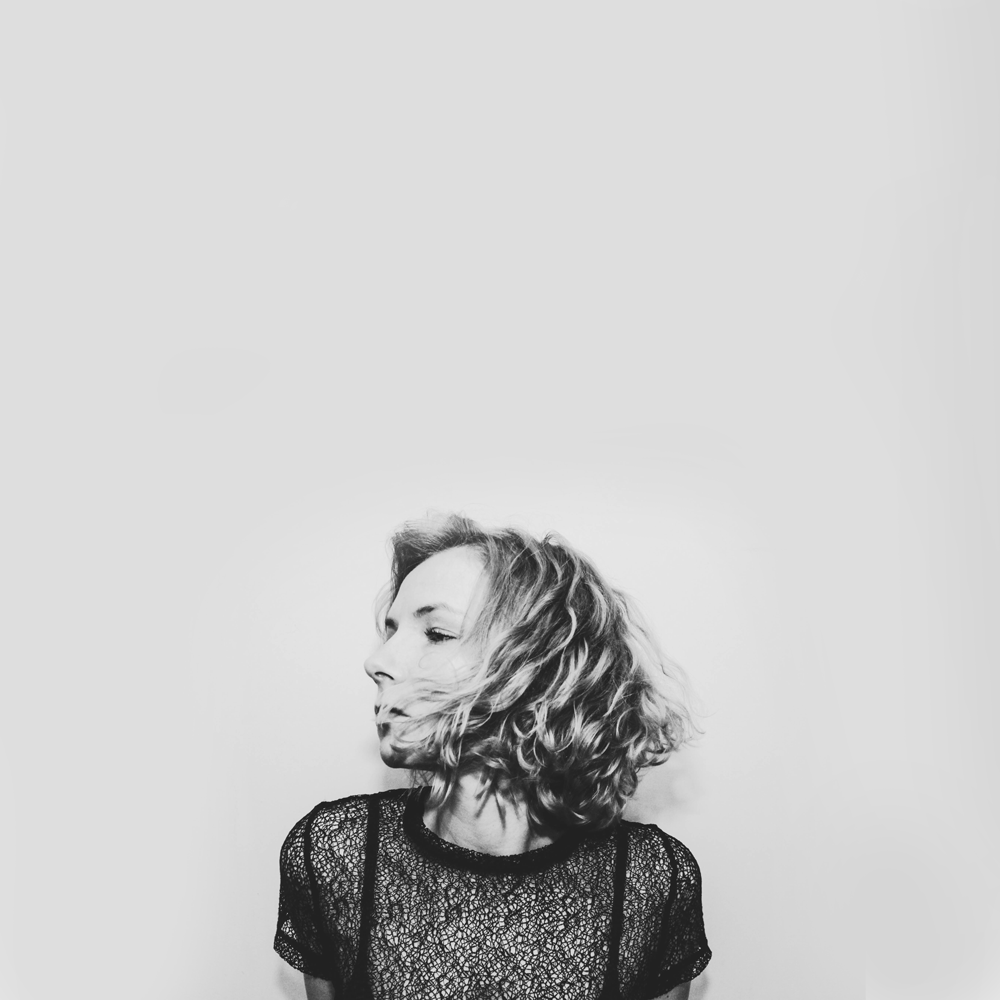