Actually Lubomir Grzelak, a sound artist, musician, DJ and co-owner of DUNNO Recordings, performs, as usual, as Lutto Lento. For the most part the artist uses found and recorded sounds, synthesizers, objects, self-constructed tape loops. Performed at numerous festivals, went on tour with Bonnie Prince Billy among others, participated in various collaborations, also with Michał Urbaniak during the Era Schaeffera festival. His work includes: music composed for theater and modern dance performances, the soundtrack to „All the Sleepless Nights” by Michał Marczak. FTD, Where To Now? and Transatlantyk are among the labels that have published his work. “Dark Secret World”, his debut LP, premiered in 2017. 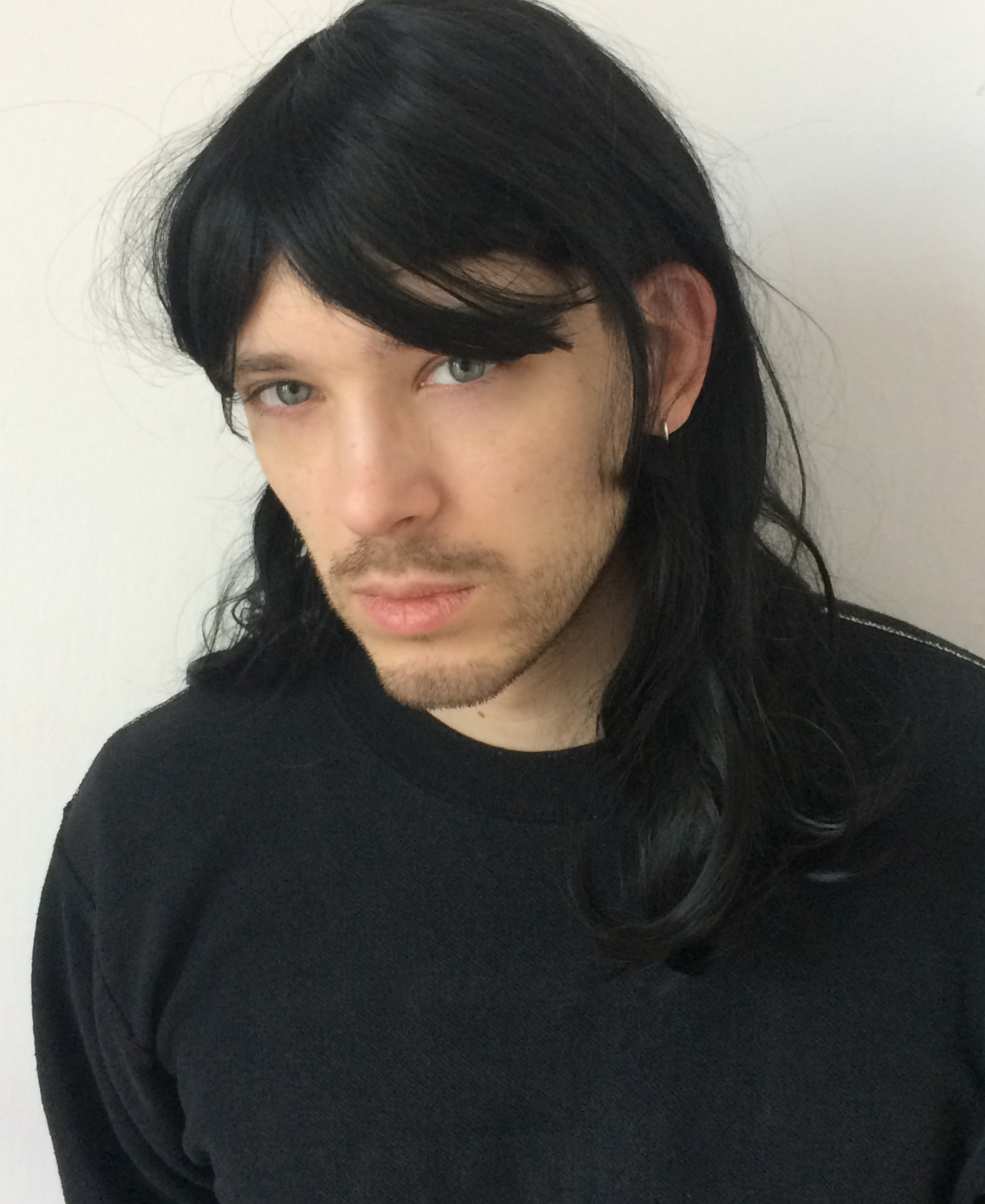