One of the most original creators of contemporary music Kevin Martin is the leader of many visionary musical projects, two of which we will see at this year’s Avant Art. One of them is King Midas Sounds, with which he returned with Roger Robinson. Released in February, the solo album “Solitude” is their first release since the collaboration with Fennesz and the release of the album “Edition1” by Ninja Tune in 2015. “Solitude” is a meditation on loss, a soundtrack of pure melancholy contained in suspended tones of Martin and engaging Robinson’s vocals. 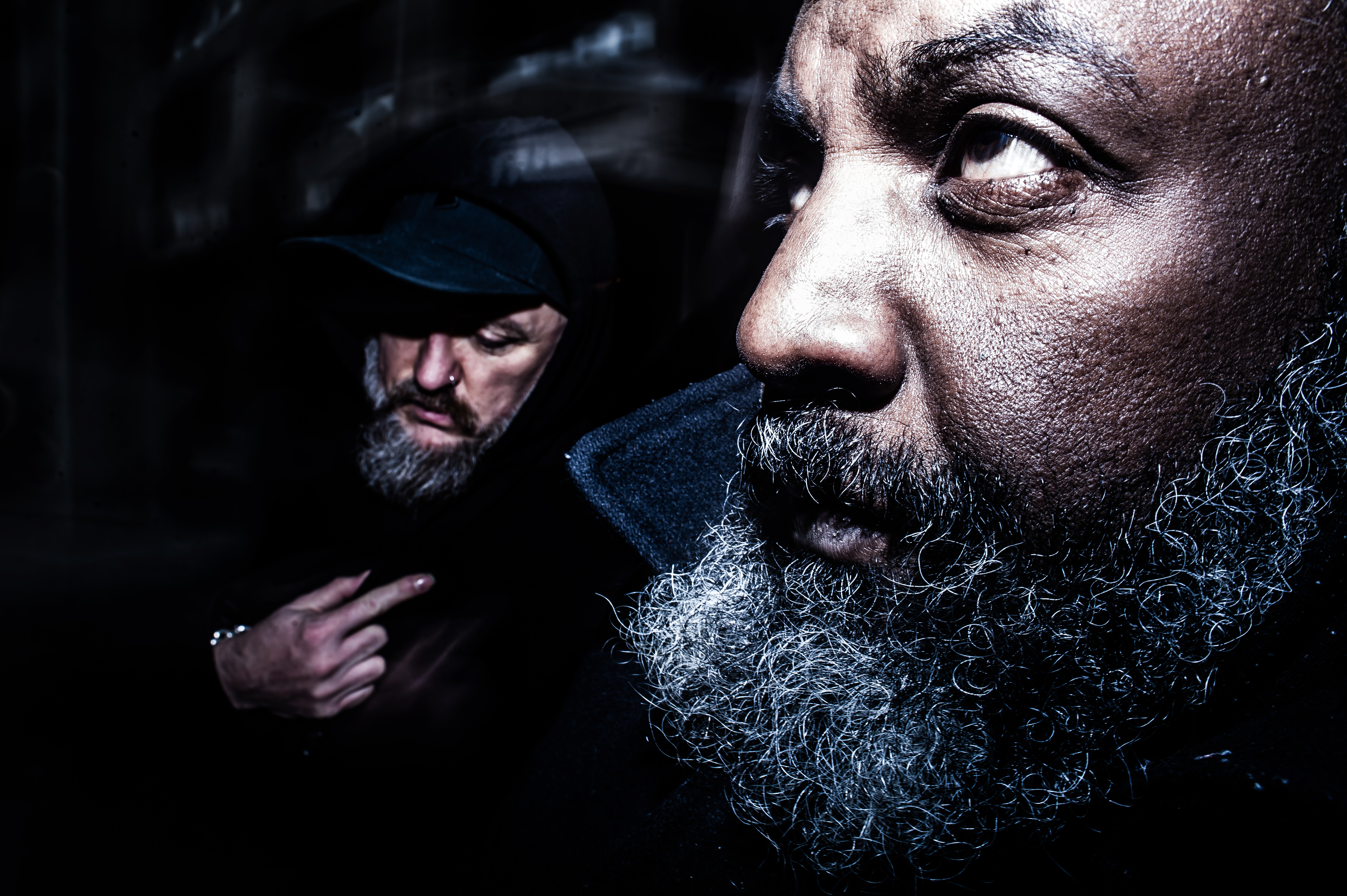