The London-based music collective CURL, which also acts as a label, spans everything from hip hop and grime to jazz, electronic soundscapes and the avant-garde. In other words, quite an eclectic phenomenon that rarely moves into regular performance art and other inter-artistic collaborations. Rather than playing normal concerts, CURL acts are a curatorial work which is accustomed to putting together special courses and constellations for each show they make. This has previously been seen in London’s Institute of Contemporary Art, Southbank Center and Berlin’s Leading Club Transmediale Festival. CURL, or otherwise, MICA LEVI, COBY SEY i BROTHER MAY.
Coby Sey is best known for his dark ambient hip hop. An NTS regular, he published music via Whites, Bokkle and on his own, recorded with Dels, Klein and Tirzah. Micachu is an alias for Mica Levi who is academically educated and possesses a passion for blending pop and experimental music. She is known for her work with the band The Shapes (now called Good Sad Happy Bad), as well as her film scores for Under the Skin (2014) and Jackie (2016). The third part of the trio is Brother May, MC and vocalist, who released both of his albums – May and Meeks and U Kno – on CURL, which are the milestones characterizing the sound of CURL as a whole. 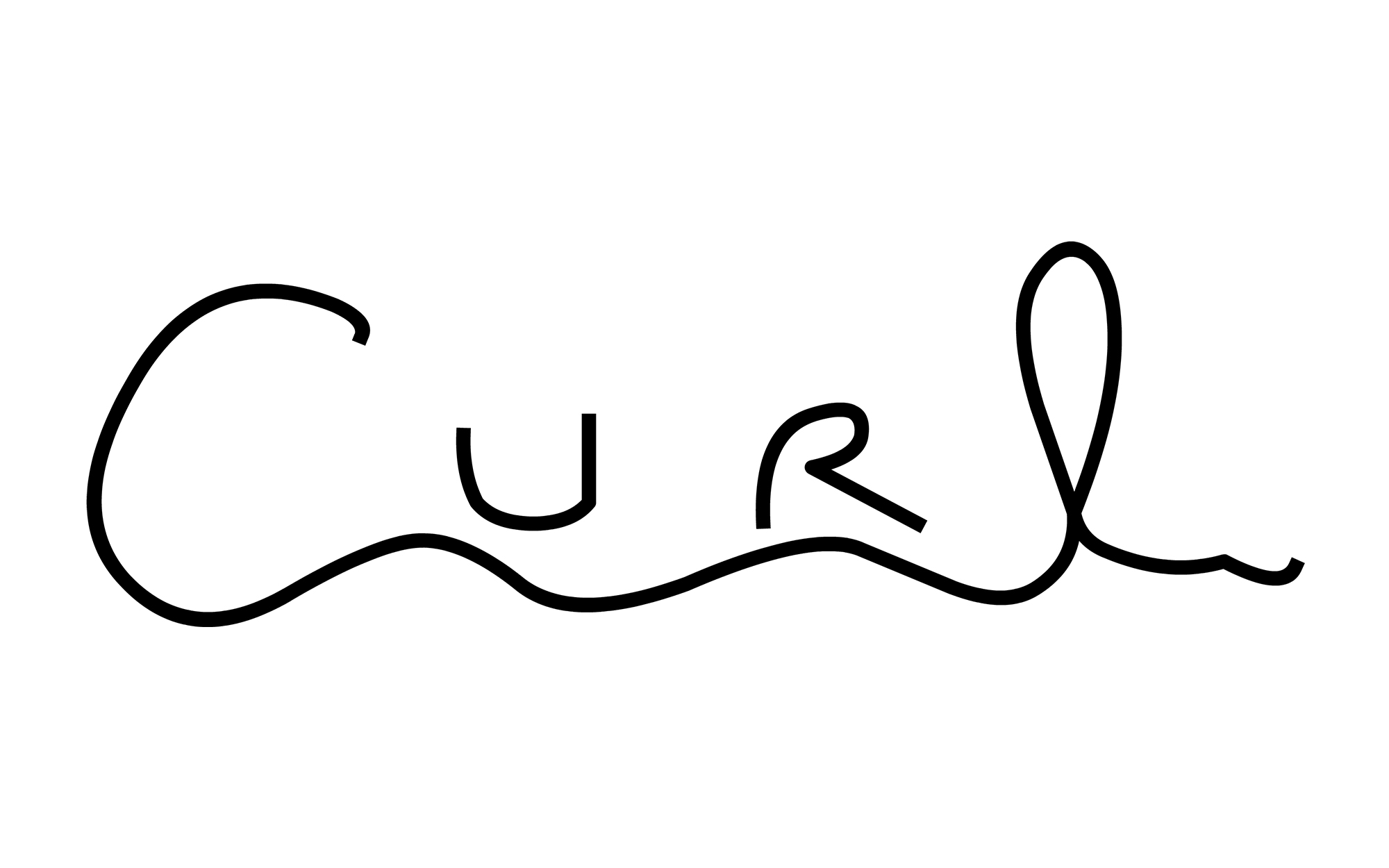