Fausto Mercier is a young producer and sound artist based in Hungary. Since his first album on Montreal-based label Unlog in 2016, he’s had releases on several labels, like the Budapest-based experimental staple EXILES and the German hi-tech sound lab Kaer’Uiks. His work is marked by an affinity for soundscapes and a certain cinematic structuring of sonic textures. Fausto Mercier depicts a tense and organic world where micro-sounds cross paths with slices of noise, tied together by a highly textured and granular force field. 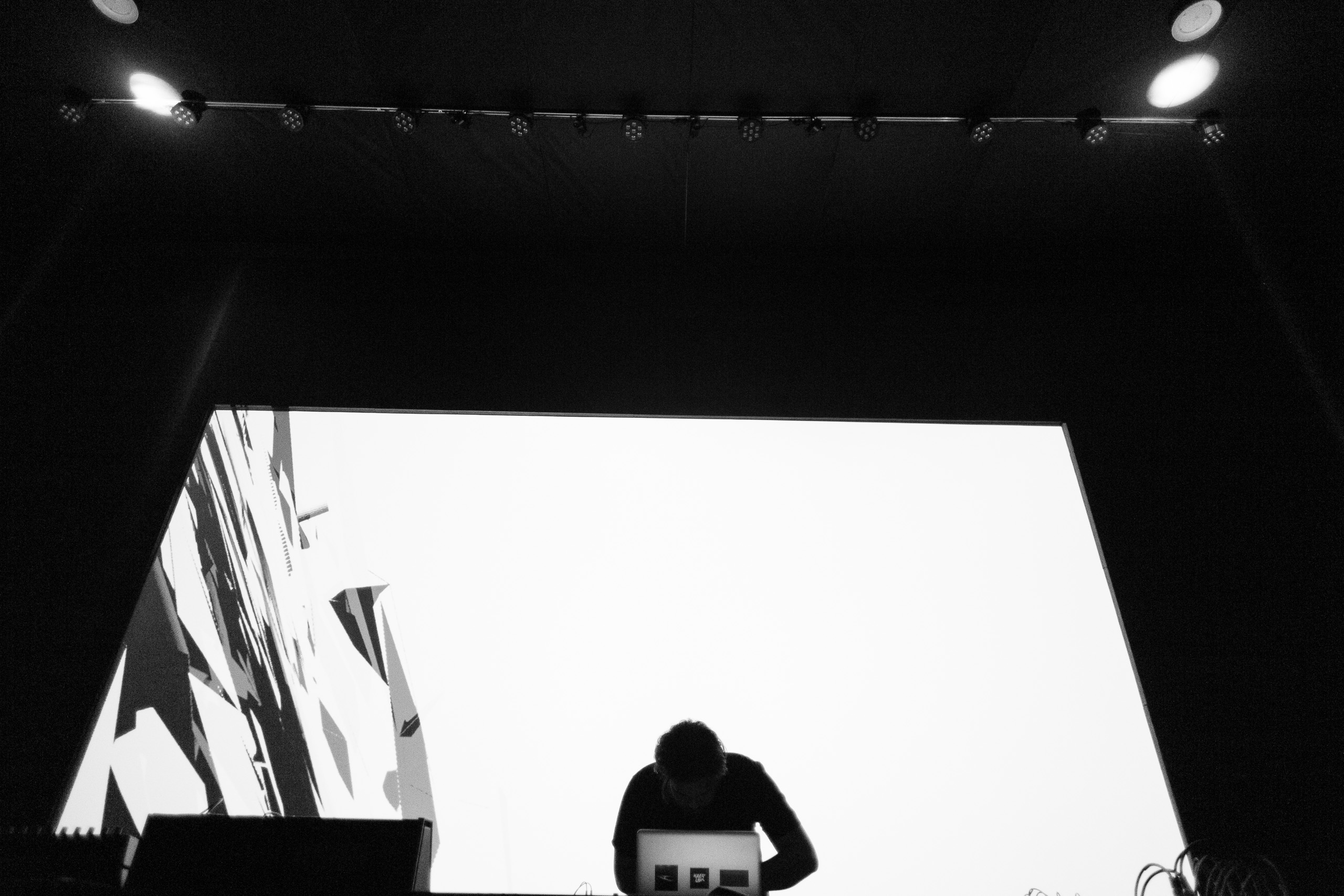