Rob Mazurek is an American electro-acoustic composer, cornetist, improviser and multi-media artist. Known as one of today’s most intrepid and sought after sound explorers, Mazurek works within a multitude of stylistic contexts. He first rose to prominence in the fertile mid-1990s Chicago creative music scene, quickly venturing beyond the traditional tenets of the jazz idiom to become one of the most compelling improvising composers of his generation. Founder and creator of Isotope 217, Exploding Star Orchestra or London Underground. He performed, among others, with Bill Dixon, Roscoe Mitchell, Jim O’Rourke and Fred Anderson. After moving to Brazil, he founded the Sao Paulo Underground.

Before the concert there will be a film screaning of  The Farnsworth Scores, a film created by Rob Mazurek in collaboration with filmmaker Lee Anne Schmitt. It’s an experimental movie and musical composition that captures the interaction between humans, nature, and architecture at Ludwig Mies van der Rohe’s iconic Farnsworth House. 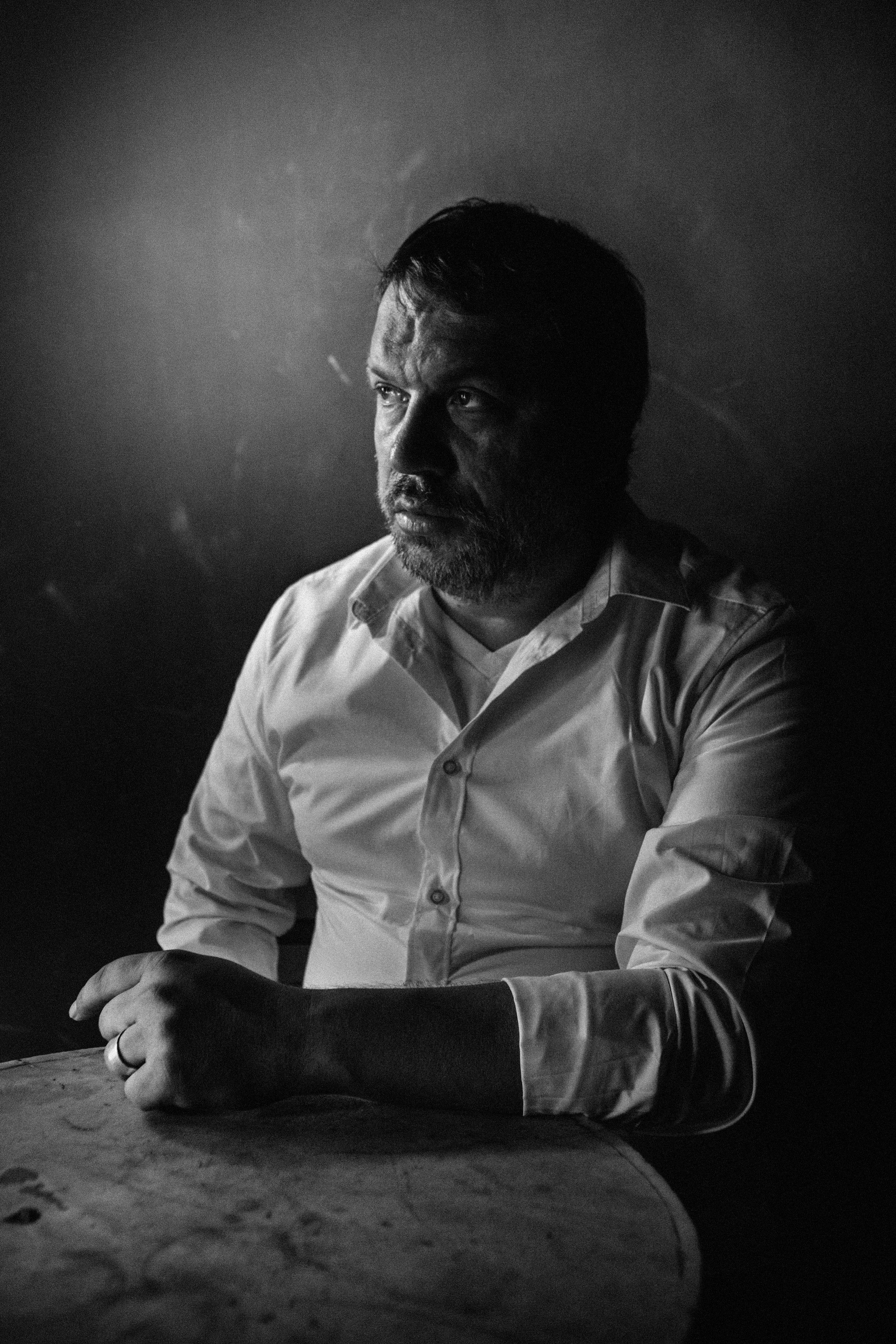