Currently docking in Bristol, UK, Giant Swan is the brainchild of Robin Stewart &amp; Harry Wright; an acerbic marriage of energised, aggressive dance music, quaking bass and hypnotic electronic noise. Across a table of machines and pedals, incorporating abused guitar and liberal vocal manipulation, Giant Swan create a cross-breed of hypnotic bass, industrial percussion and disorientating energy delivered with telepathic intricacy.
Vital players within Bristol’s Howling Owl collective and with strong ties to the city’s deep musical heritage, Giant Swan have steadily spread their wings across the UK and Europe, sharing stages with the likes of Surgeon, Vessel, Shackleton, Venetian Snares and Container. On stage, Giant Swan are a maelstrom of potential energy, bleeding between several sonic movements that both obliterate and invigorate. Building on a foundation of rhythmic tension and frenzied improvisation, no two performances are the same as the duo re-build and destroy their twisted vision of techno-not-techno.
The acclaimed release of the Earn 12″ on FuckPunk in 2016 confirmed them as one of the most exciting electronic acts to emerge in recent years, and this 2017’s EP on Timedance along with game changing performances at Villette Sonique, Berghain and Unsound Festival have taken things to a whole new level. 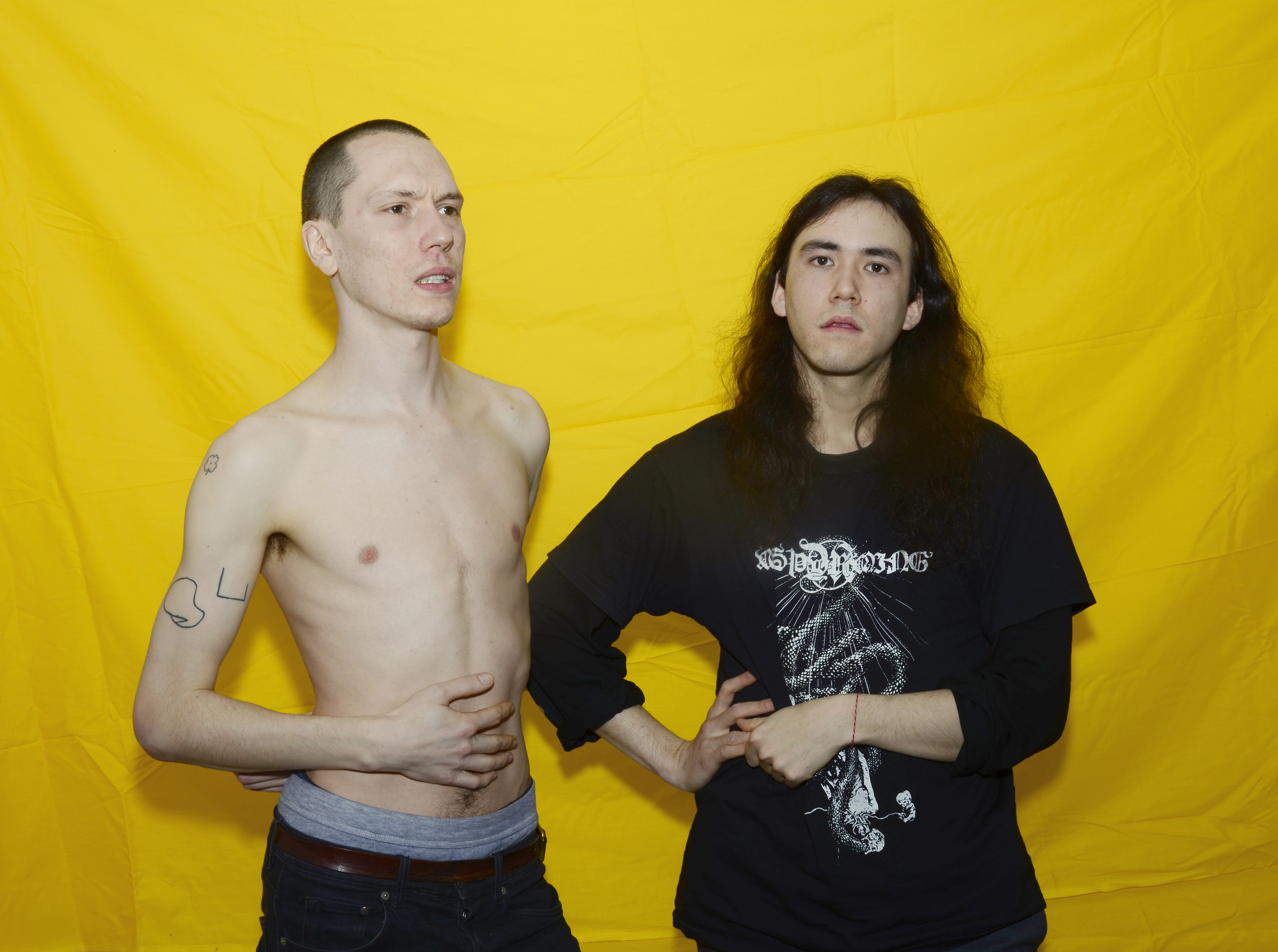