Egyptian singer and composer living and working in Cairo, who started out singing Misfits covers in a local punk band, then moving onto producing her own electronic tracks and making a name for herself in Cairo’s underground scene, Nadah El Shazly’s backstory is not that unusual. Her debut album, released on Nawa Records in November 2017, on the other hand, is an entirely unexpected story. The Arabic prose lingers over interjections of slap-back delayed guitar twangs and an avant-garde arrangement of dissonant winds, horns and seemingly random drum fills, ending with an eerie soundscape that wouldn’t feel out of place in a Giallo classic. A daring and potent statement that sets the foundations over which the rest of the album can unravel. 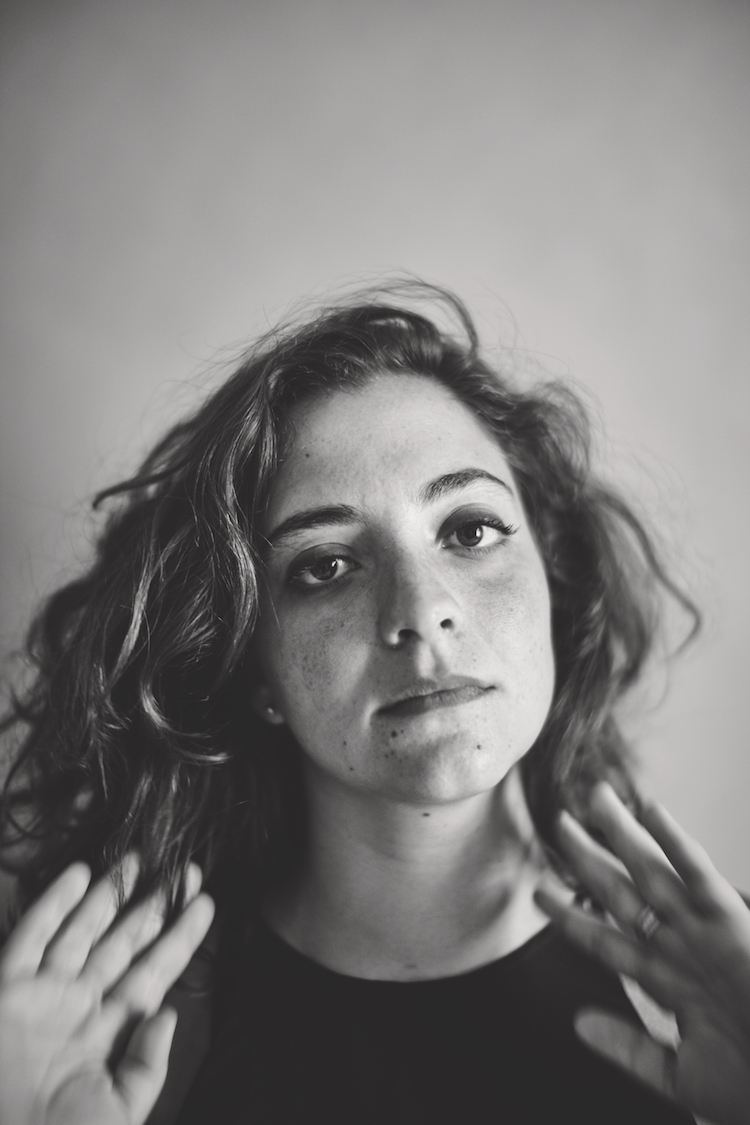