Mazut is a Warsaw duo founded by Paweł Starzec and Michał Turowski. Between lo-fi acid techno, industrial and broadly defined noise. This time for the first time they will perform as a trio – with Macio Moretti himself. Starting with a copy of Starzy Singers’ cassette from a friend, through material recorded together, to the stage debut of Mazut’s electric hum and the outstanding skills of engineer Morecki. That is how the project called MAZUTTI was created.

Both on their debut album, which will premiere during the Avant Art Festival and during the upcoming live shows, the musicians decided to leave dance and entertainment music with which they are primarily associated and penetrate the areas of broadly defined experimental art. The result of this search is an explosive and uncompromising mix, combining their mutual fascination with both the achievements of Jerzy Milian and the compositions of Krzysztof Knittel, filtered through the sensitivity of the Chicago school and the achievements of the Cologne scene. 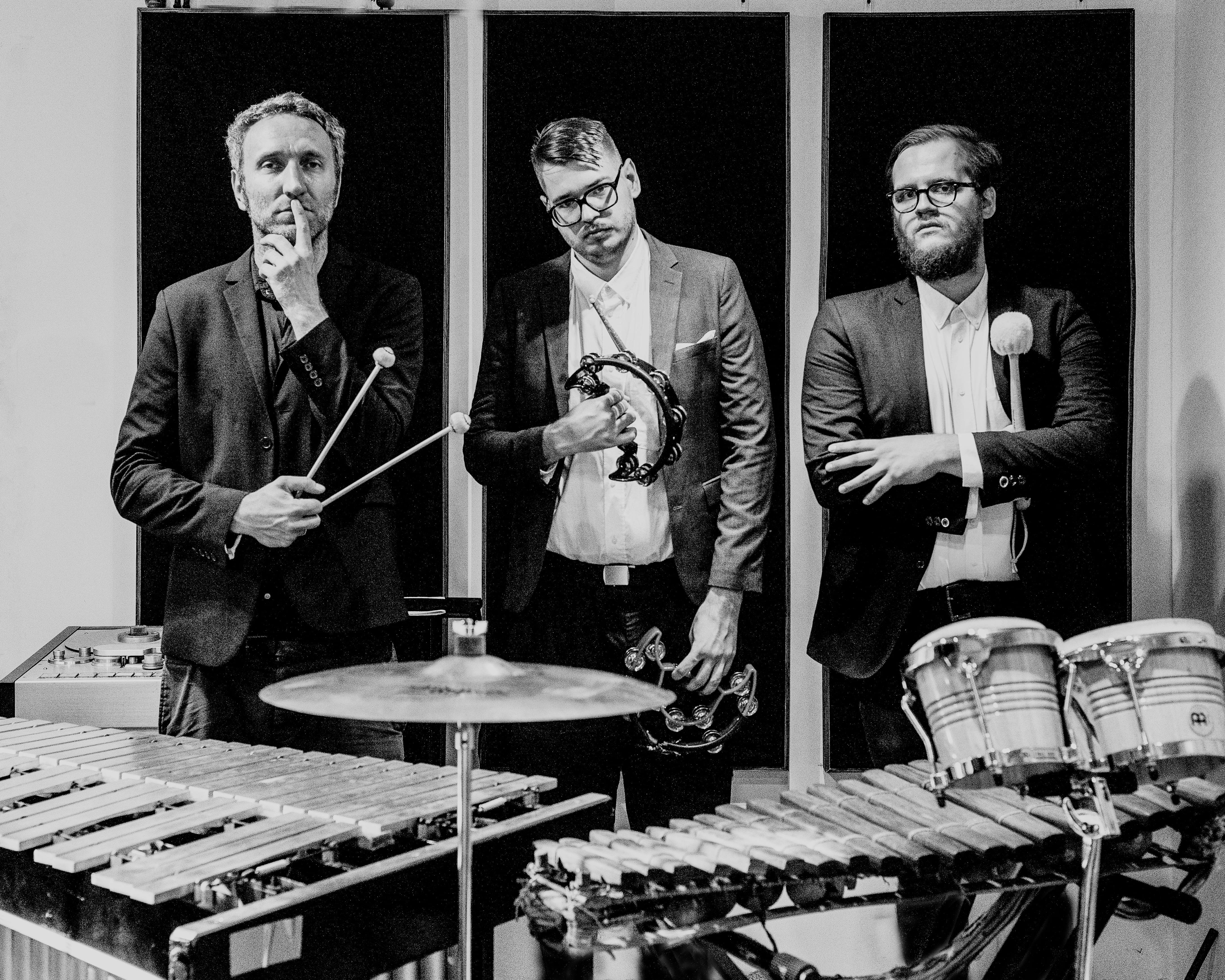