Formed by Kyotaro Miula in 2014, they got their start playing live music on the busy streets of Tokyo. Their sound is influenced by their love for Krautrock legends such as Can and Neu!, with the Motorik beat (Hammer beat), devised by Klaus Dinger, as its central axis. Since their formation, the band have tried to strike a balance between honoring the musical styles of yesteryear and creating something new. While Minami Deutsch’s eagerness to explore new sound makes them more than just revivalists.

The concert is a part of Wroclaw meets Japan 2019 project, supported by EU Japan Fest. 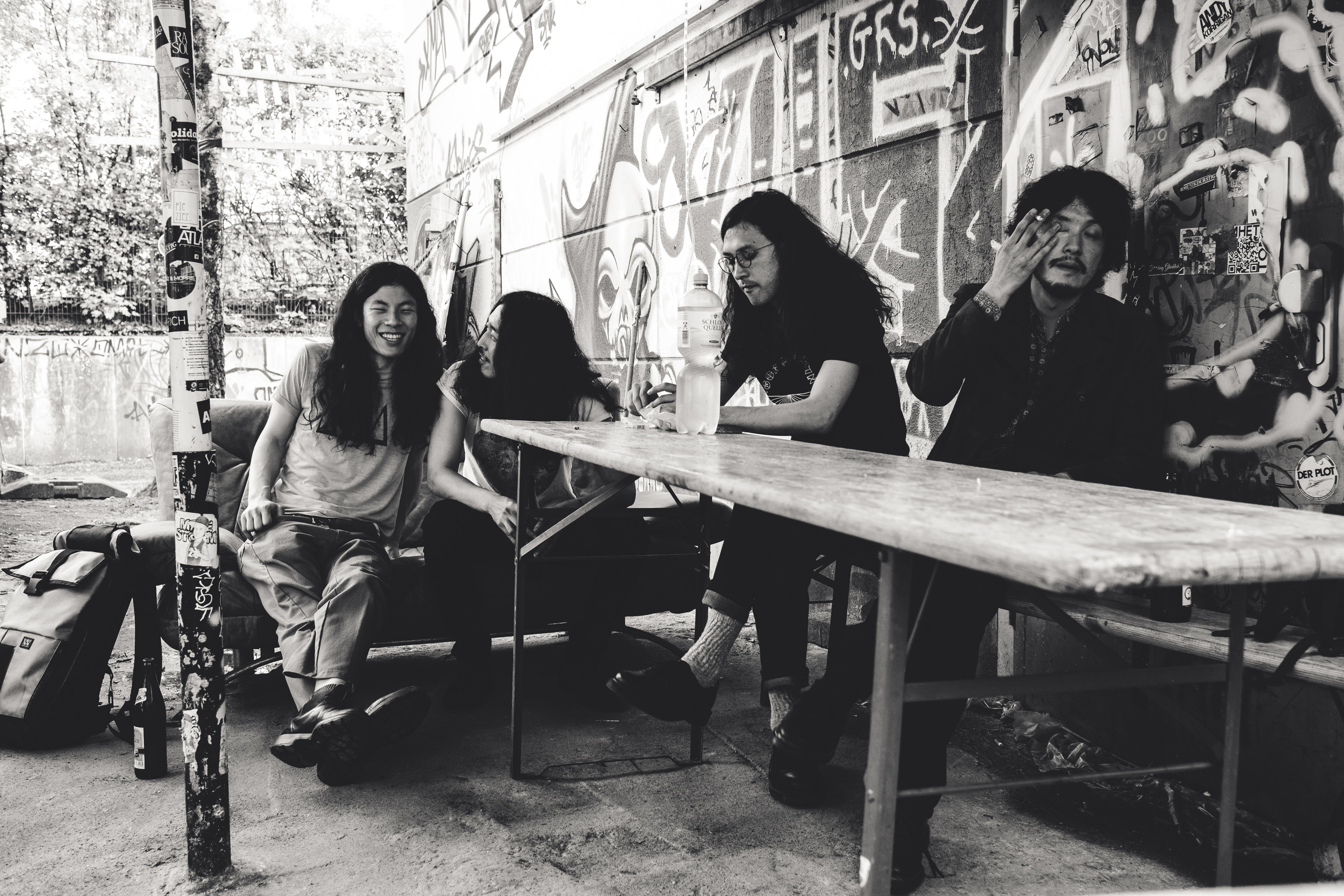