Stretched to the limits, the loud, doom metal band is co-created by the Sun O)) guitarist Stephen O’Malley, vocalist Attila Csihar and multiinstrumentalist Oren Ambarchi, three individuals who have given the run of metal experimental music, exploring its intense and abstract face, while creating their own version of the improvised ambient doom. The trio was initially created to tour in Israel in the summer of 2006 which led to the release of the ‘The Holy Down’ album, later in 2007. The drone virtuo Stephen O’Malley is known for his performances that transform into slow, narratively long-developing moments of spiritual ascension. Among many of his sub-project worthy of mentioning is his collaboration with Keiji Haino, Merzbow or Gisèle Vienne. The vocalist, Attila Csihar, has been channeling  visions of existence bonding with music trance in bands like Mayhem or Tormentor. His impressive vocal range from E1 to F♯6 led him to work in many fields, he is credited in the works of Current 93, Jarboe or Empero and in cinematography work as an actor. Oren Ambarchi, a guitarist and experimentalist who explores volatile compositions like those that resemble Alvin Lucier and Morton Fledman, in addition to co-owning Gravetemple, has co-operated with Fennesz, Otomo Yoshihide, Pimmon, Keiji Haino, John Zorno, Rizili and Jim O’Rourke. The band clearly adapted aspects that are more abstract and experimental in relation to SUNN O))), yet pull each other into unfamiliar areas, creating compositions stylistically distant from other projects. 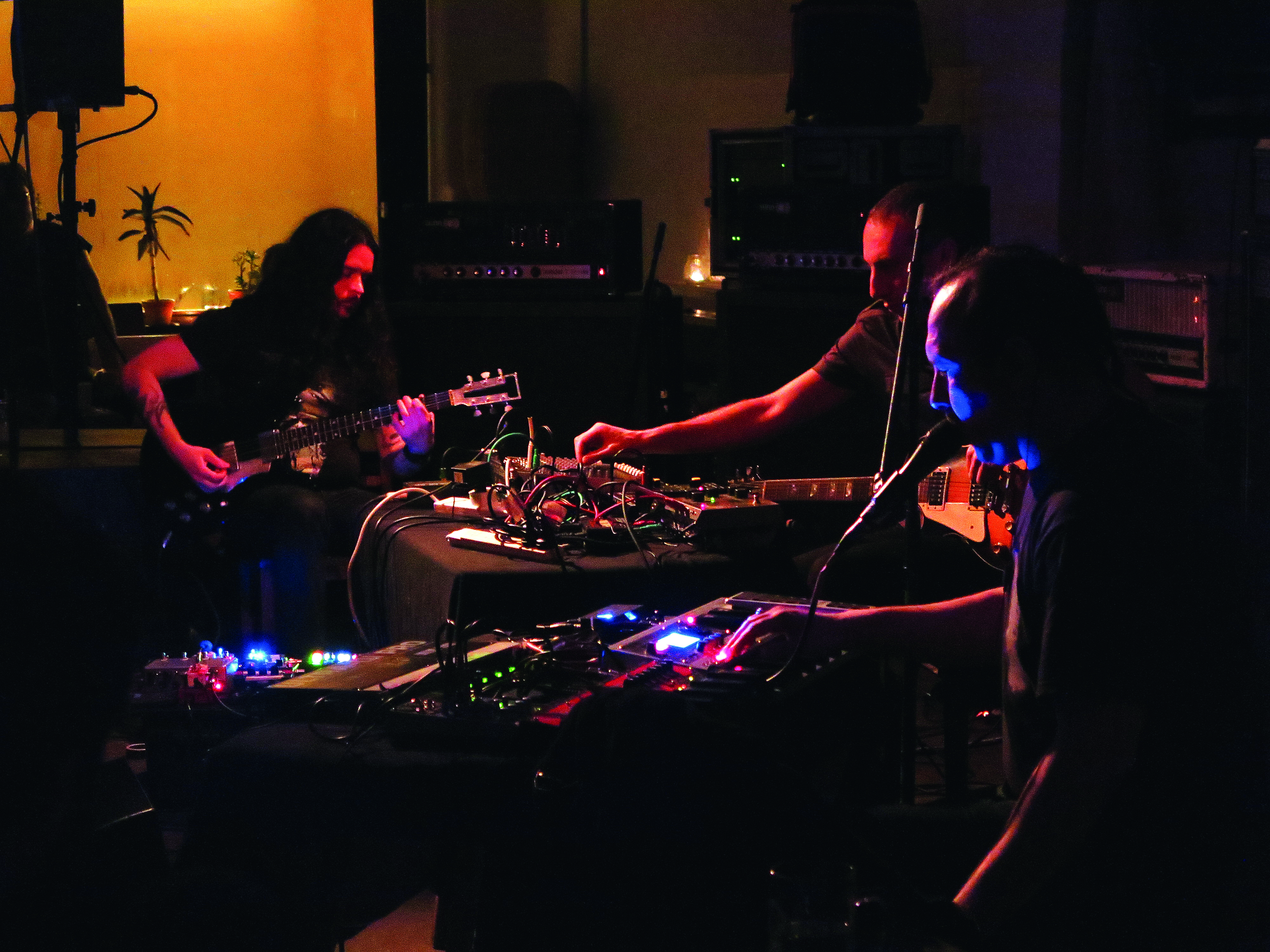