“Young people are signing major record deals and they just sing about love. I’m a great believer of love. But for fuck’s sake, there’s a lot going on. Who wants to hear that if you are on £15 a week? And you turn the telly on and some fucker is spouting on about love“, says singer Jason Williamson.

Thanks to their sweary rants about modern England, Nottingham duo Sleaford Mods have been called “The Voice of Britain” by their fans, “Britain’s angriest band” by the Guardian and “The world’s greatest rock ‘n’ roll band” by Iggy Pop. Christine Franz’s official documentary feature, follows them on their two-year journey from Sherwood to chart success. 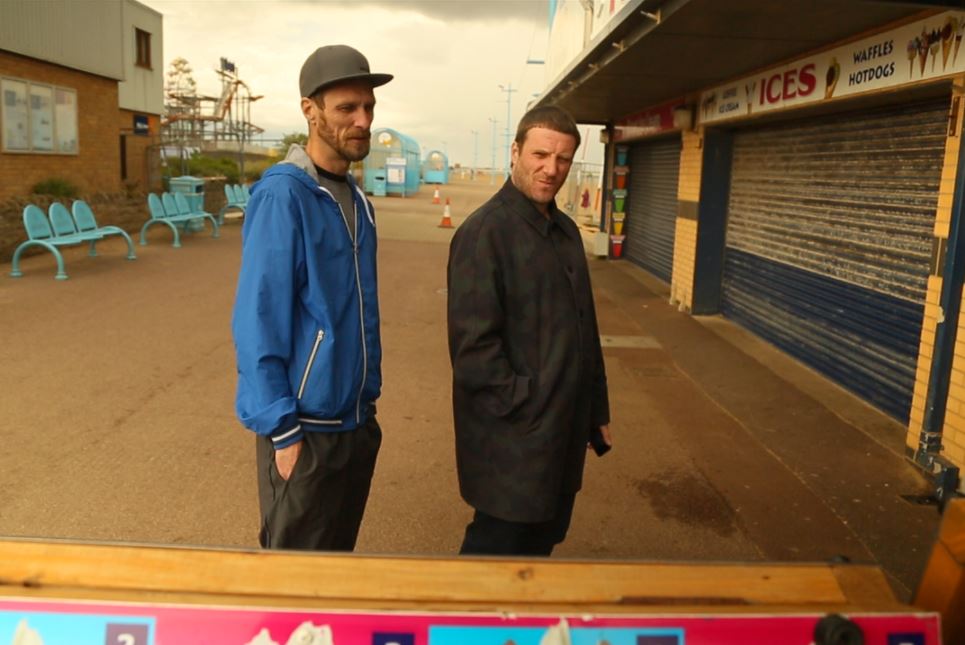 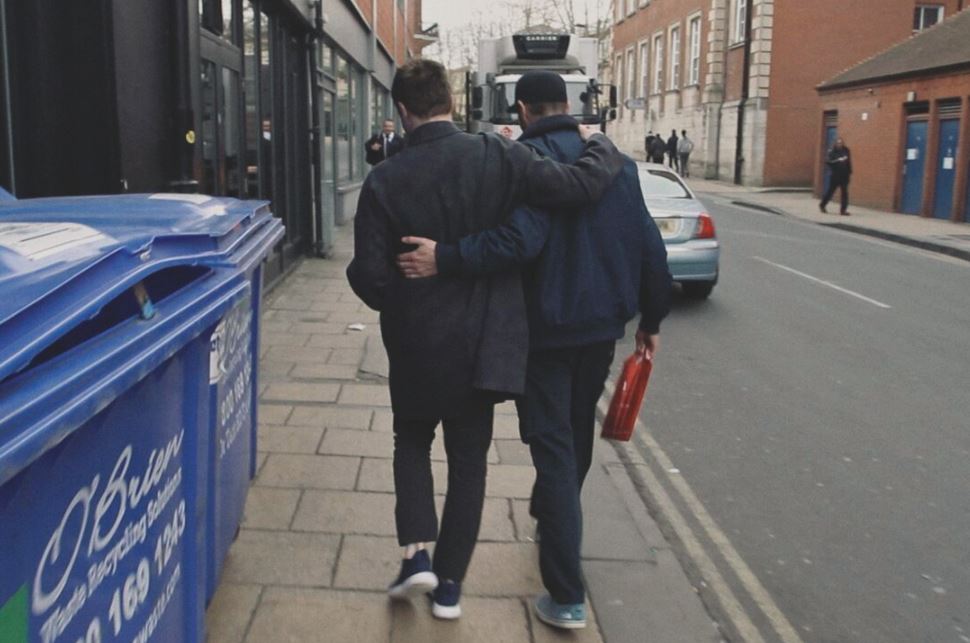