Tony Conrad was one the great American artists of his time, yet to the world at large he remains criminally under appreciated. Since the early 1960s, Conrad’s films and compositions have been the stuff of legend for artists and musicians everywhere.
Utilizing intimate footage of Tony and his collaborators shot over the last twenty-two years, as well as his own archive of recordings and films, Tony Conrad: Completely in the Present mirrors Conrad’s own playfully radical approach to art making. The non-linear structure allows Conrad to wildly free associate his streams of consciousness, revealing an honest and humane way of navigating a remarkable, creative life. 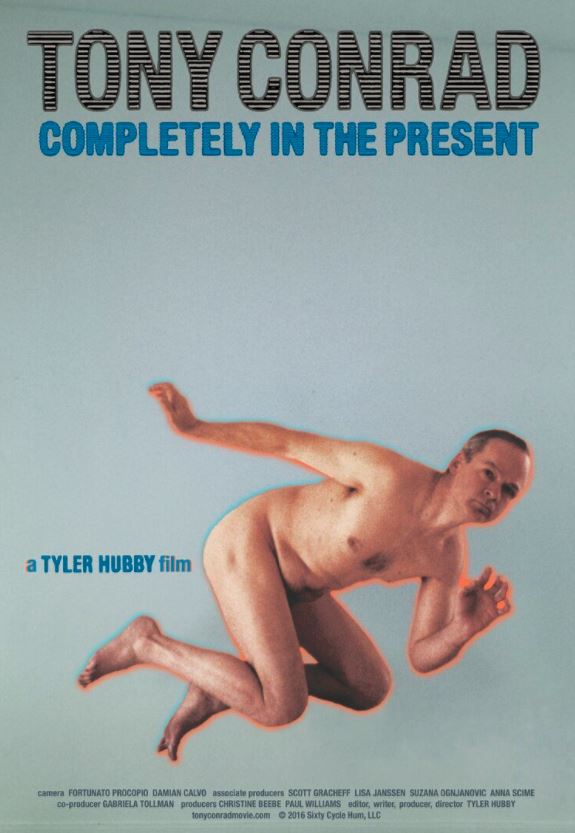 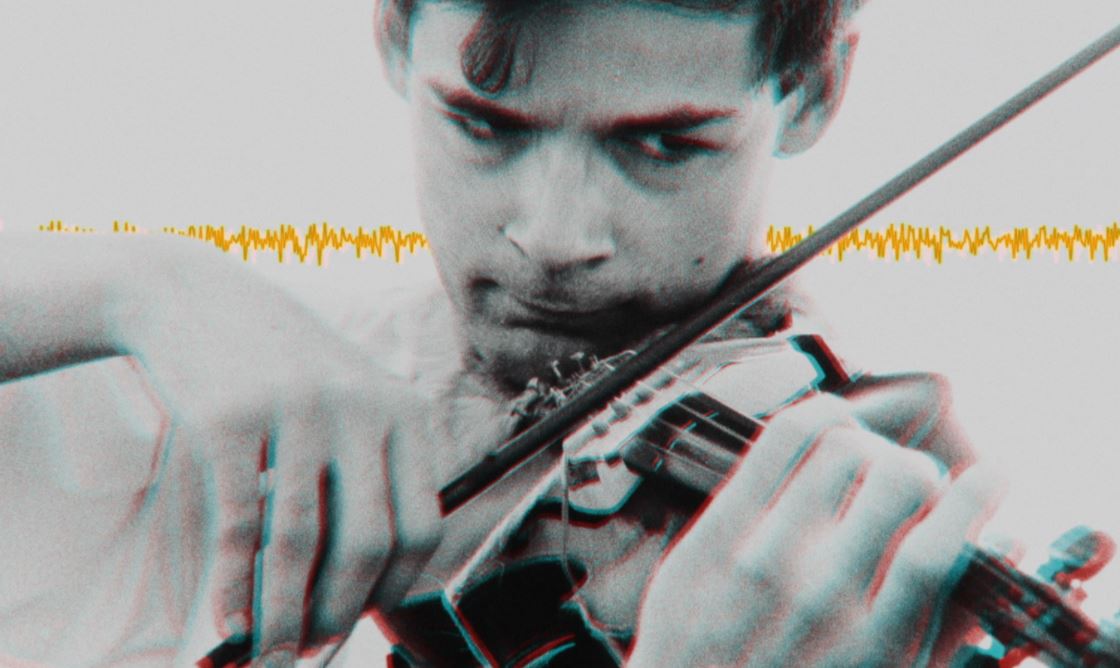