Shot six months after the tragic death of Nick Cave’s teenaged son, the film is true testament to an artist trying to find his way through the darkness and back to the music.

Andrew Dominik: “When Nick approached me about making a film around the recording and performing of the new Bad Seeds album, I’d been seeing quite a lot of him as we rallied around him and his family at the time of his son’s death. My immediate response was ‘Why do you want to do this?’ Nick told me that he had some things he needed to say, but he didn’t know who to say them to.” 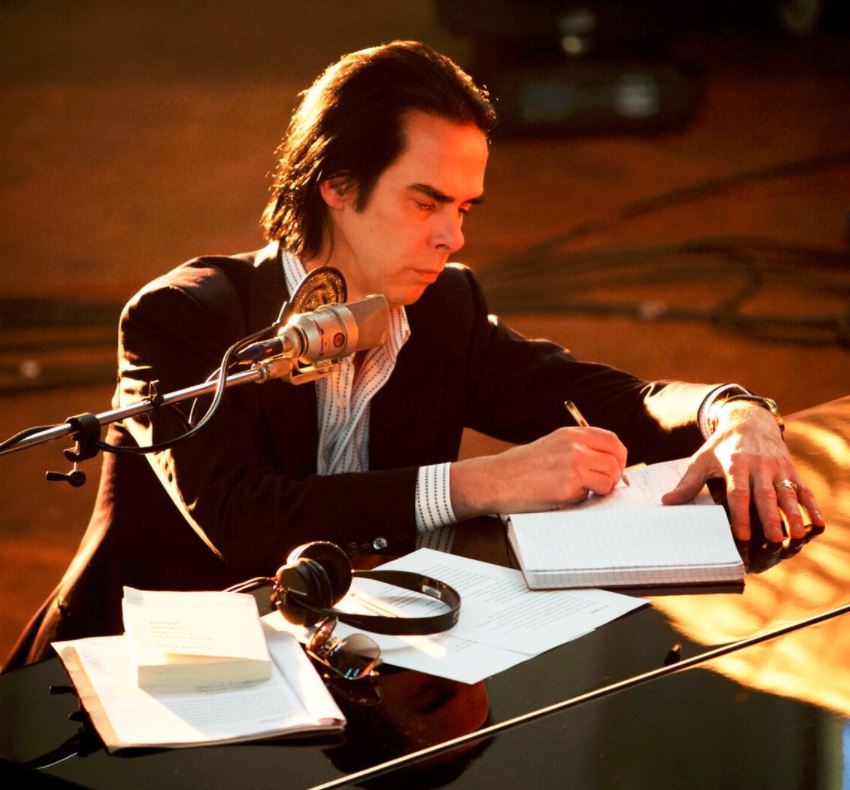 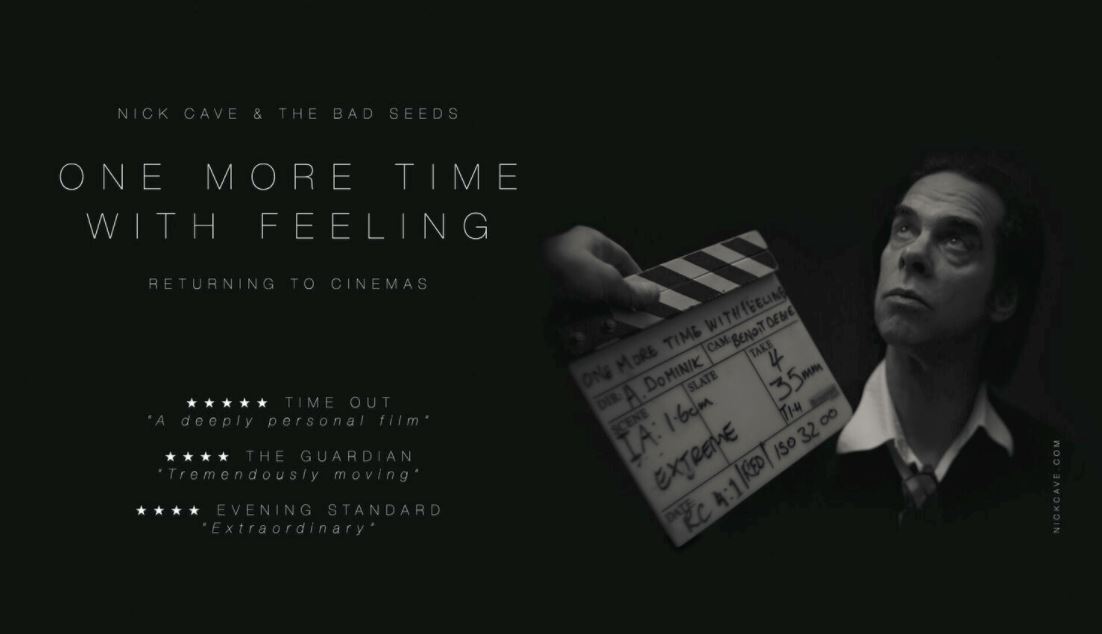