A joint concert by lively veterans of Japanese and German underground. Associated mainly with Einstürzende Neubauten, Hacke began his career in music at the age of 13 (playing in bands such as Sprung Aus Den Wolken, P1/E or Sentimentale Jugend) as one of the co-founders of the Neue Deutsche Welle scene, which combined the experiences of postpunk, krautrock and the amateurishness-induced joy.

Phew, springing out of tradition of Japanese new wave, co-founder of one of the first avantpunk bands in Japan (Aunt Sally), since the beginning of the ’80s performs as a solo artist, at the same time cooperating with artists such as Otomo Yoshihide, Bill Laswell or Dieter Moebius. Her own output, remaining intimate in expression, is marked by minimalism and frugality. Alexander Hacke has guested on her 1992′s album „Our likeness”.

They will be joined on stage by Danielle de Picciotto, known from her work with Die Haut and Crime and the City Solution. Deutsch-Japanische Freundschaft! 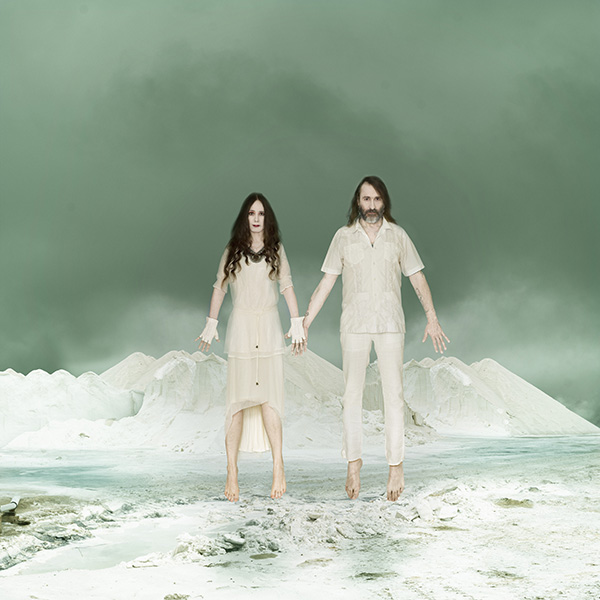 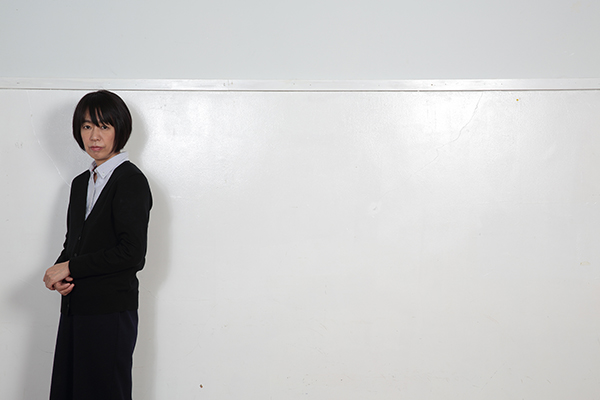