„Live house” is a term for a small club with live music, a venue specific for Japan and other Eastern Asian countries – often placed in a non-standard space, where independent and experimental projects have a chance to perform. These concert-rooms, of which more than a thousand are based in Japan, are centres of DIY culture and places for intercultural exchange and flow of ideas. Mike Watt (Minutemen, J. Mascis + The Fog, The Stooges) is the guide through these crowded and smoke-filled clubs, often hidden from those not-in-the-know, and in which the division between artists and audience dissolves itself. 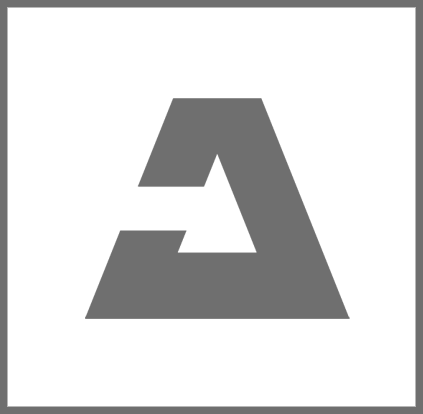