French artist Léonie Young is the host of the Biennale of Outdoor Art residency program – OUT OF STH. During the residency the artist has created, not only works which are the recordings of her impressions and experiences during her stay in Poland, but also built a contact network that will serve as the basis of further artistic-cultural exchange.

La Malterie is a non-profit organisation, which runs a building, dedicated to the experimentation of arts, in the district of Wazemmes, in Lille, France.
It was created in 1995 by artists, for artists, who considered that it’s the better way to observe, find, and answer their specific needs. It is still led by a board of artists and creative people. 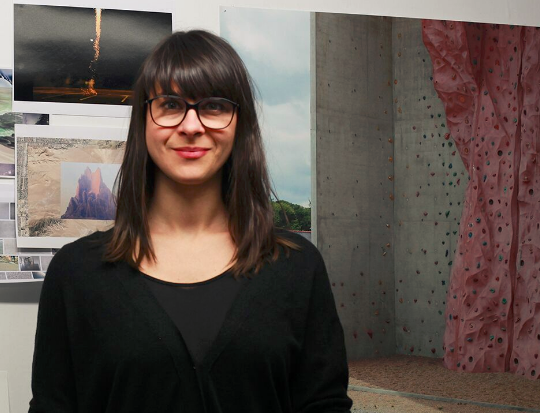