Anarchic and irreverent fusion of science-fiction and musical, inspired by the Fukushima nuclear disaster: a vision of a totalitarian post-nuclear society infested with inner conflict, influenced by the work of Japanese noise scene, Jean-Luc Godard’s „Alphaville” and Shinya Tsukamoto’s „Tetsuo: The Iron Man”. Psychosexual experiments, obsession with control: power structures and mutated subcultures fighting against each other, struggling to gain primacy in an atmosphere of social decay. The movie features appearances by Japanese noise groups such as Hijokaidan and Incapacitants.

The movie screening will be accompanied by a performance by Sierror!: a noise band formed by the director (Naoki Kato) and screenwriter (Keisuke Masuda) of the film, which is being described by the abovementioned as Noise Death March: „destroying the ears with electronics, guitar, howling and feedback”. 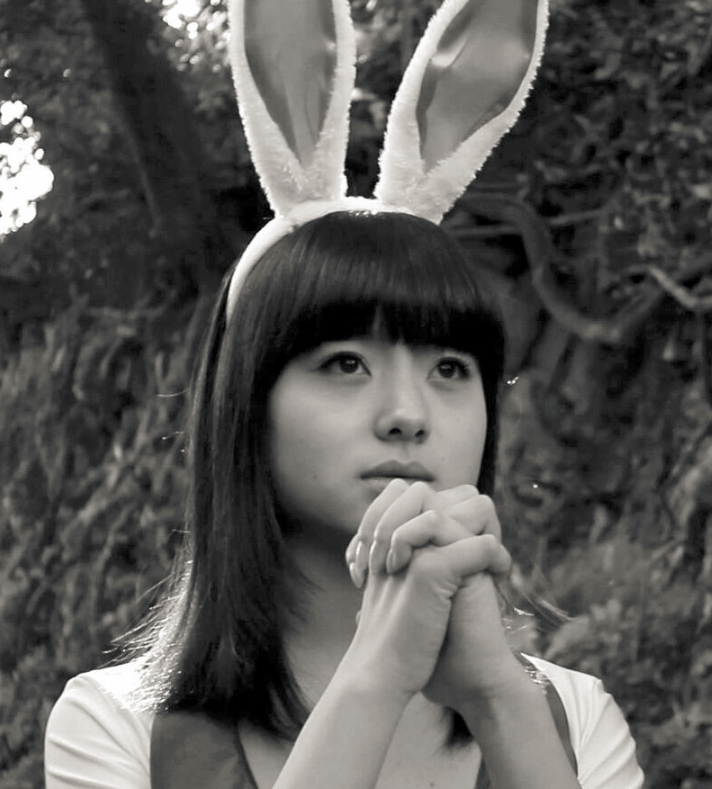 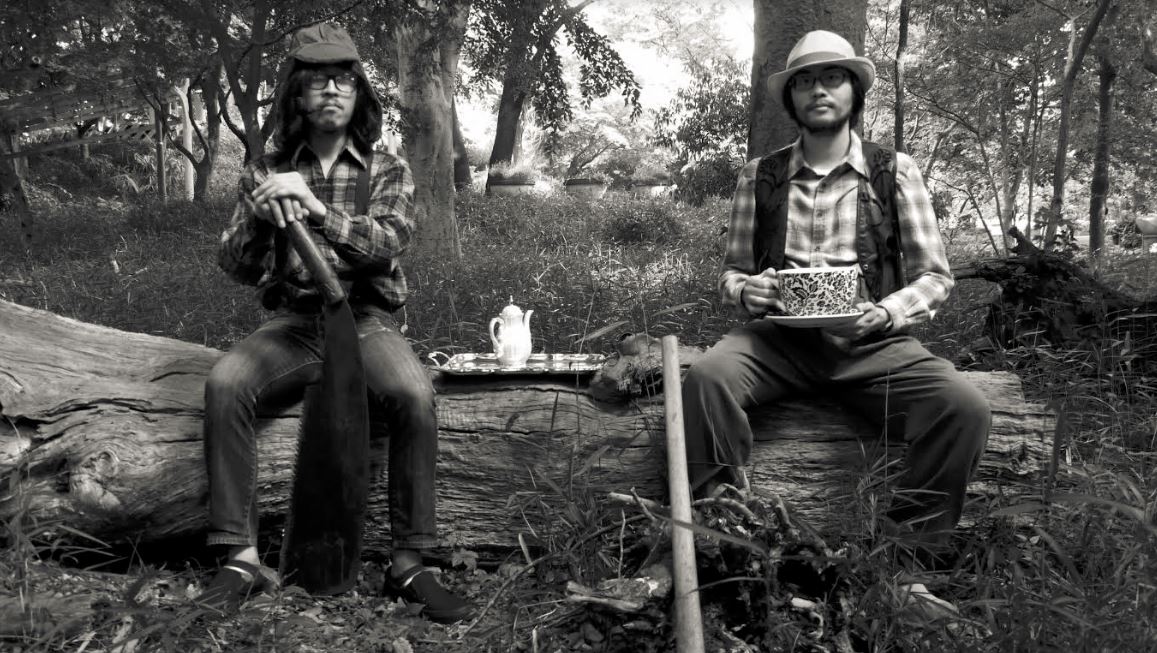