Since 2000, this New York project, in its countless incarnations, balances between various forms of music open to improvisation. Their syncretic work has been described as no-wave, brutal-prog or post-minimalism; although elements of each of those styles are discernible in the work of this trio- they often appear simultaneously and not consecutively. The music of ZS is not an egocentric, technical feat but a conscious, purposeful action to awaken the listener’s senses and by that create an atmosphere that brings to mind a trance celebration or a kind of ritual. The group members not only produce the sound, but also partake in the creation of the sonic-spatial installations that are shown in the art galleries around the world. 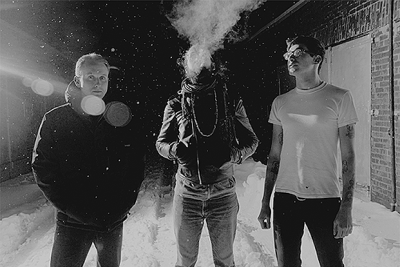 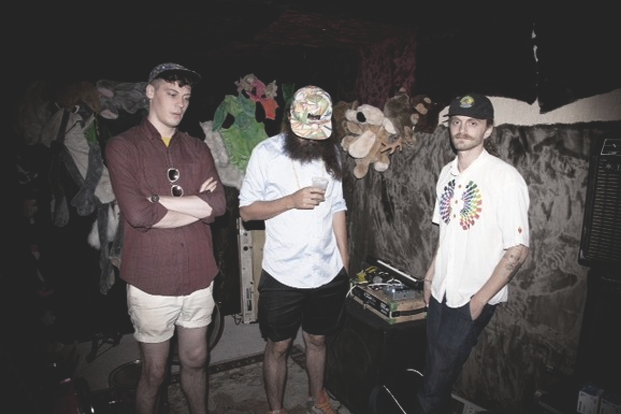