German ensemble that consists of the members of groups such as Bohren, the Club of Gore, as well as Tannhäuser (known from their performance during Avant Art Festival 2012), Sterben and das Tod. In its stage incarnation, with electroaccoustics, jazz and elements of noise, the band fulfills the program requirements of minimalism in its maximalist form. With the use of live and digital instruments, samples and field recordings, the artist build a sort of a sound monument, multilayered and multispatial constructions, inviting to cooperation improvisers, experimental musicians, representatives of the dance and new wave scene. 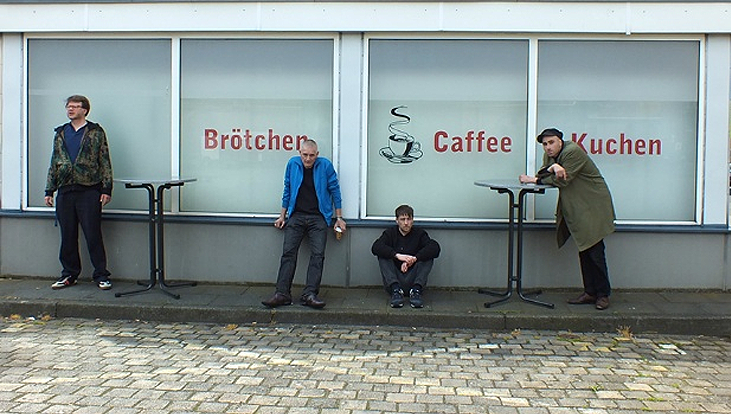