Collaboration (and also a clash of personalities) with improvisation titans from Norway and a well-known from Led Zeppelin rock veteran, who also collaborated with artists such as Diamianda Galas, Brian Eno, Dave Grohl and Josh Homme -Them Crooked Vultures), broadens and deepens the musical spectrum of both sides invested in this collaboration. Supersilent’s uncompromising, free-avant-noise-rock improvisations gain an entirely new shade, enriched with accents that can be described as psychedelic or avant-prog. The stage unveiling of the project assures the listener about the authenticity and honesty of this unusual music meeting. A special guest for this event will be Stian Westerhus: an exploring guitarist, known for his collaborations with eg. Jaga Jazzist or Lasse Marhaug. 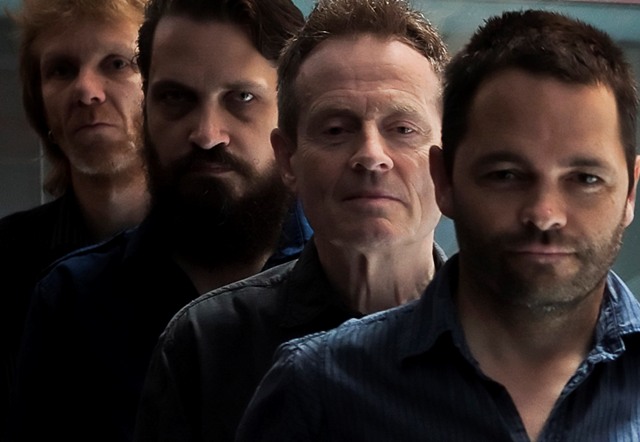