I Dream of Wires explores the passions, obsessions and dreams of people who have dedicated part of their lives to this esoteric electronic music machine. Established musicians such as Trent Reznor (Nine Inch Nails), Carl Craig and John Foxx show off their systems and explain why they opt to use this volatile but ultimately rewarding technology. Today, the modular synthesizer is no longer an esoteric curiosity or even a mere music instrument — it is an essential tool for radical new sounds. The film has its Polish premiere at this year’s edition of the Audioriver festival. 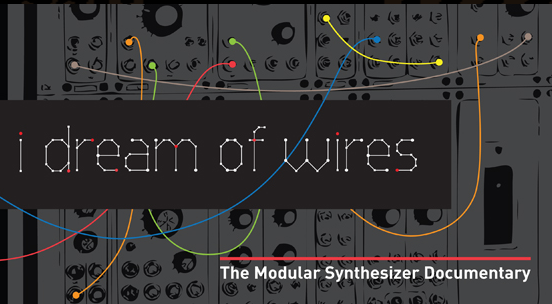