An underground rock icon and, the late, great Wesley Willis attracted and offended people the world over. Wesley Willis’s Joy Rides follows the life of the prolific and controversial artist on his journey from obscurity to fame. Termed by some as an “outsider artist” due to his schizophrenia, the film examines Wesley’s ability to draw people in despite his intimidating facade.

Through interviews with friends and footage from the last four years of Wesley’s life, a portrait emerges of a man whose day-to-day existence was wrought with pain and joy. 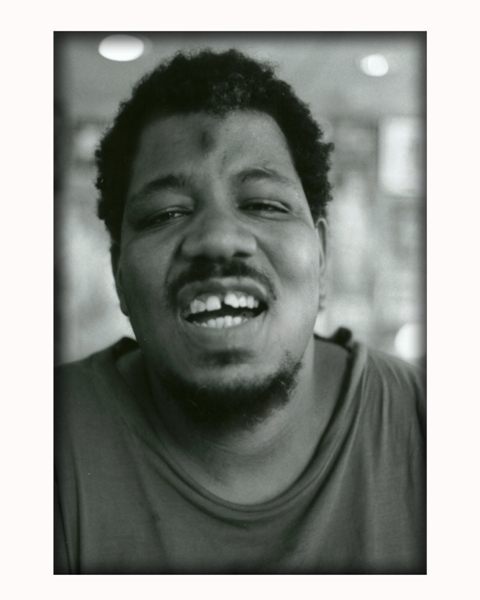 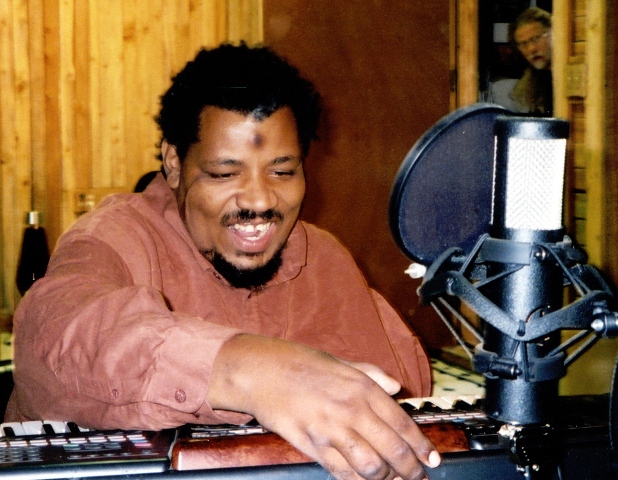