The Norwegian trio employs classic rock instruments to generate sounds that have little in common with rock or anything classic. Their classification as noise rock or noise guides the listener’s attention in the right direction and the comparisons to Lightning Bolt seem to be justified.

Since the formation of Staer in 2010 in Oslo, the artists have played numerous concerts in Europe and the United States- their emphasis primarily on live performances and to a lesser extent on recording new albums. In October they will visit Poland after finishing their Asia tour. 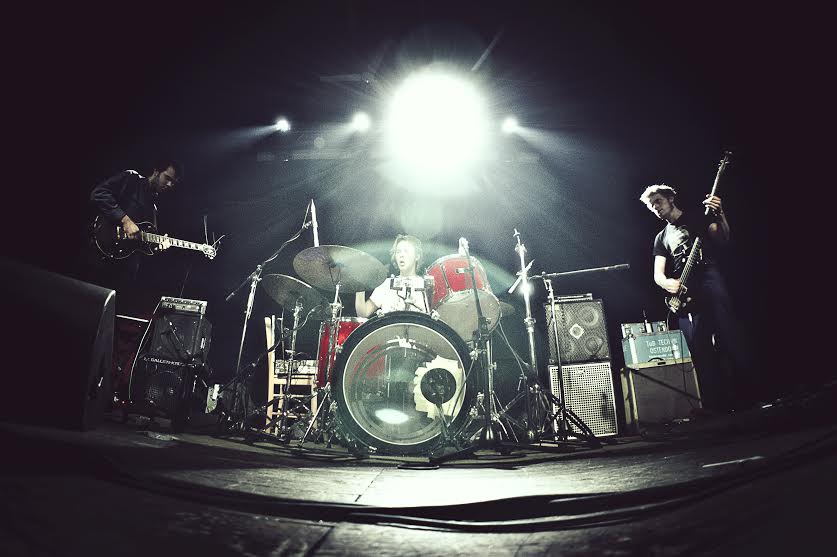