The Japanese icon of cold, mathematical electronics-geometrical music that does not accept any coincidence. His compositions, beside their strictly esthetic aspect, are also intended to influence listeners psychosomatically using infra- and ultra-sounds, and repetitions; skillfully performed with the use of silence and different levels of volume. The artist will present a new edition of the “‘datamatics’ [ver. 2.0]” project, which has lasted for almost a decade and uses clear, digital data as a source of sound and visual creation. 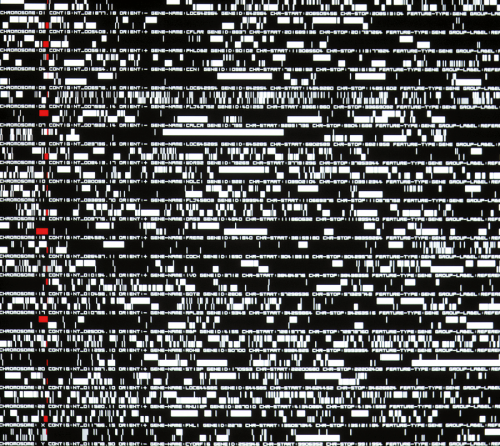