Following nearly 40 years of unrelenting war, peace and reconstruction are slowly arriving to Angola. Angola was ripped apart by a devastating civil war that orphaned thousands of children. Sonia Ferreira works at the Okutiuka orphanage. Her boyfriend, Wilker Flores, is a death metal guitarist who uses the brutal sounds and rhythms of this hardcore music as a path to healing. Death Metal Angola tracks Wilker and Sonia’s dream – to stage Angola’s first-ever national rock concert, bringing together members from different strands of the Angolan hardcore scene from different provinces – as it unfolds. 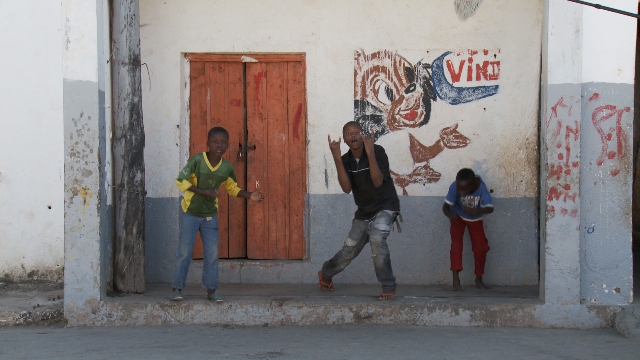