On the prolific electronic scene, standing out can seem almost impossible. But when you hear the track “Porcupine” for the first time you’ll understand how TJ Hertz, also known as Object, succeeded. This producer knows how to dilute the bases of dubstep inside of techno and combine with excellent taste, the best of Berlin and London. His remixes for artists like Radiohead and SBTRKT, his performances at Sónar and Boiler Room, and his signing with Hessle Audio are just some of the gauges of his establishment on the scene. 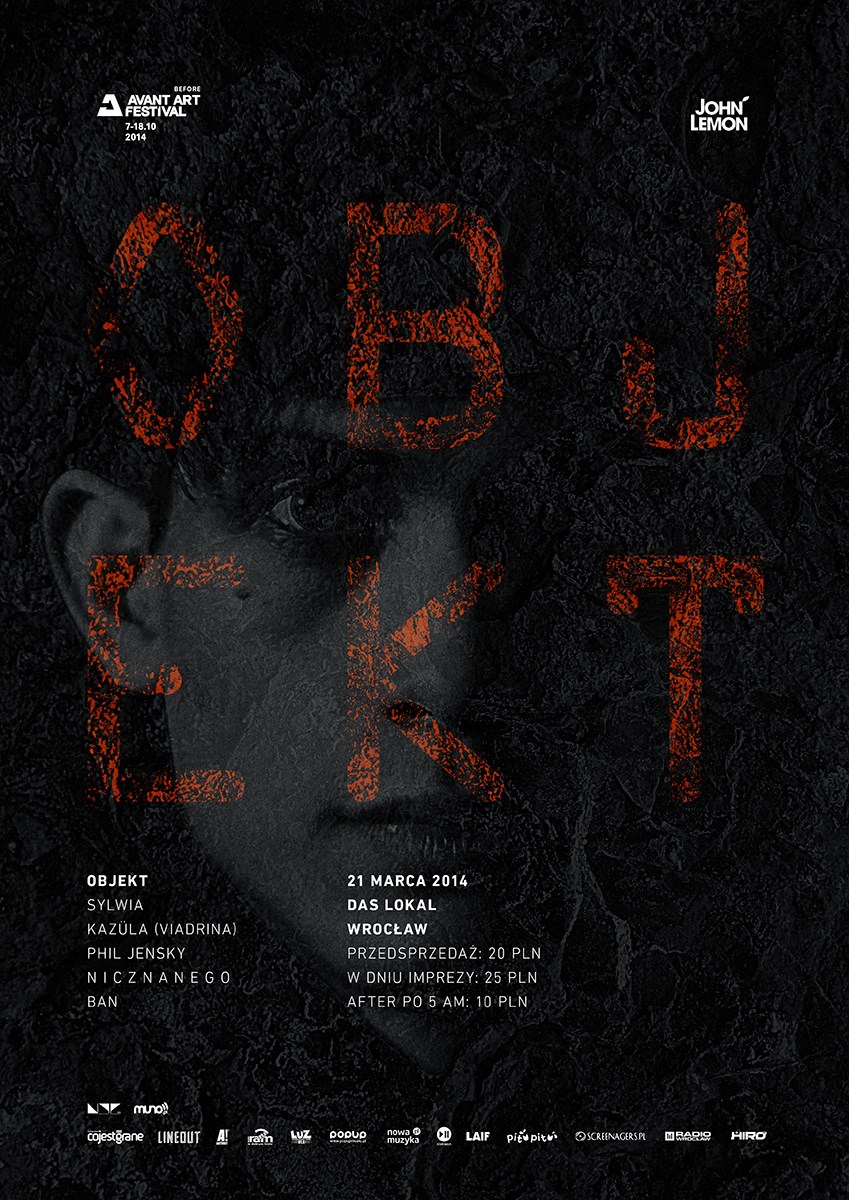