Blunt has gained recognition through his former project- Hype Williams that has been embraced by both critics and listeners. Now on his own, he continues the experiments and explorations started by the group. Having an air of mystery about him, the artist creates music adequate to his public image: hypnotic, hallucinogenic, sometimes trance-inducing, nostalgic, referencing the esthetics of trip and hip-hop, mutant R&B, but also some of David Sylian’s productions. Romantic, sometimes ambient, chamber-pop of the 21st century. 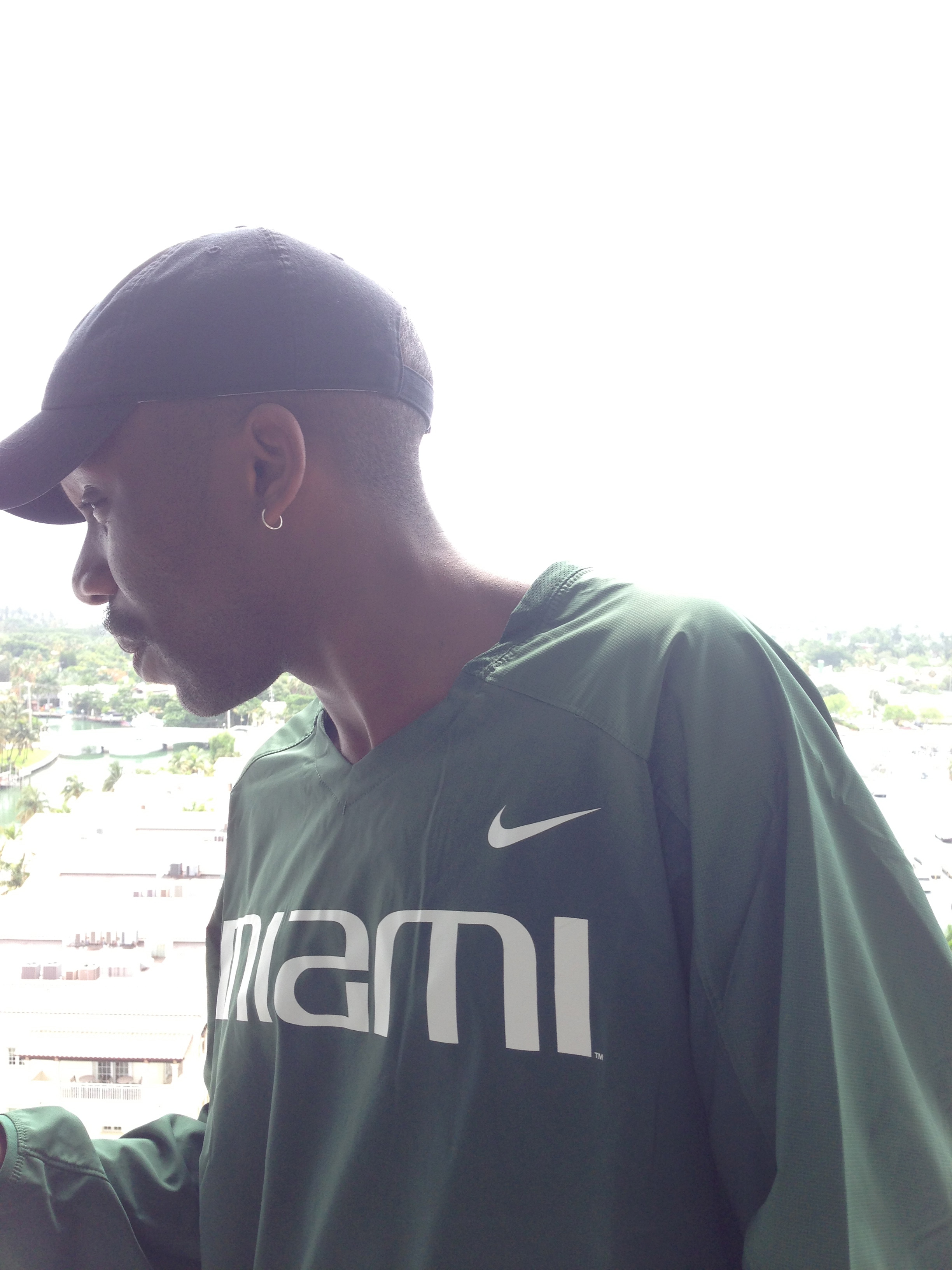