Punk before punk existed, three teenage brothers in the early ’70s formed a band, Death. But this was the era of Motown and emerging disco. Record companies found Death’s music— and band name— too intimidating, and the group were never given a fair shot, disbanding before they even completed one album.

A Band Called Death chronicles the incredible fairy-tale journey of what happened almost three decades later, when a dusty 1974 demo tape made its way out of the attic and found an audience several generations younger. 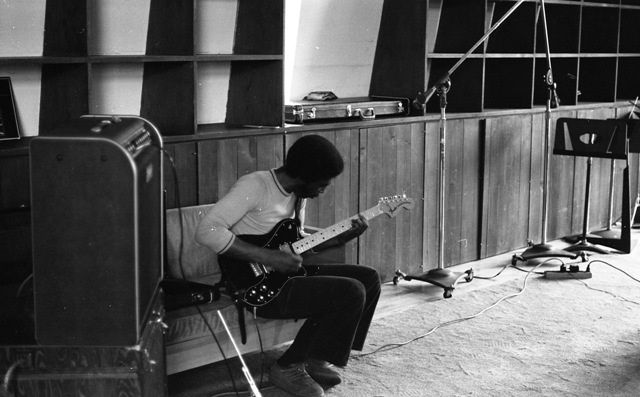 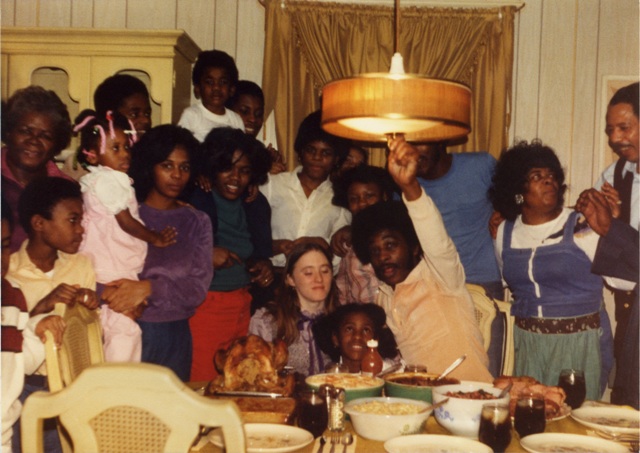